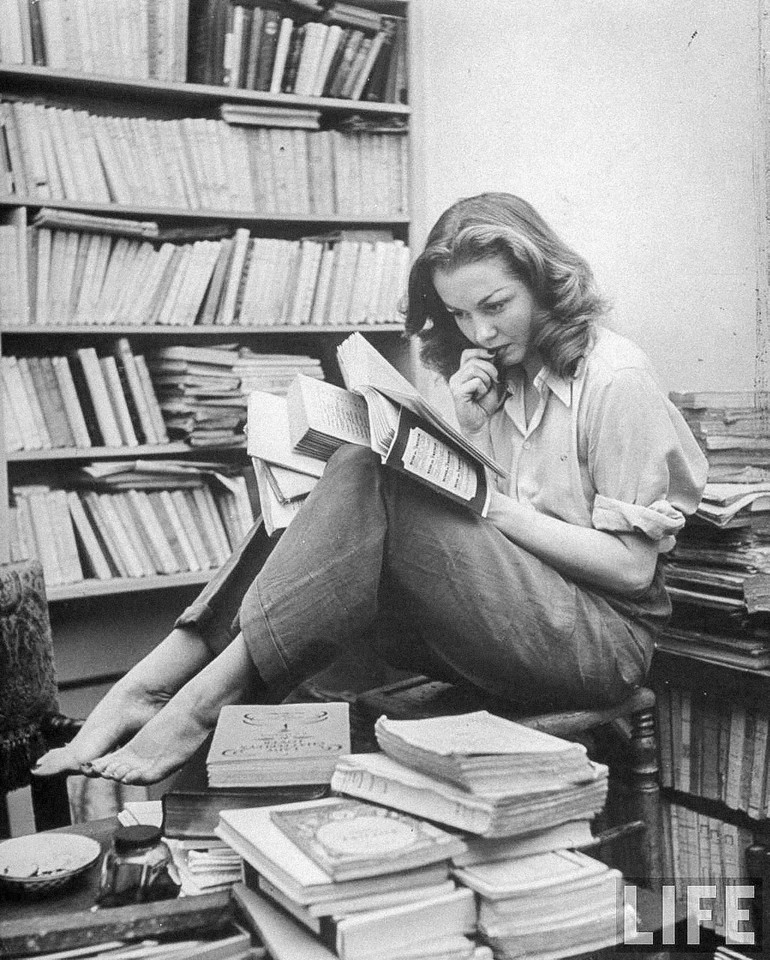 With each decision, we tell ourselves and the world who we are. Think about what you want out of this life, and recognize that there are many kinds of success.

I've been absolutely terrified every moment of my life — and I've never let it keep me from doing a single thing I wanted to do.

I remember years ago, I thought I knew exactly what I wanted. I knew what city I wanted to be in, what school I wanted to go to, what kind of writer I wanted to be. Years later, I got to a point where I’d completed those goals and I'd become that person — but what was truly important to me by then had nothing to do with any of those things. As 3000 says in the song, my wants and needs grew.